Returning to the Revitalized Motor City

RAPID + TCT is returning to its birthplace in 2022, Detroit, where the city is experiencing a resurgence filled with new developments, investments, and tech startups. The Comeback City has experienced more than $13 billion in new investments across 200+ projects since 2006. Detroit has an exploding startup scene, including 35 active venture-backed startups. With the highest concentration of engineering talent in the United States, the Detroit region is home to one of the country’s most skilled workforces. As a national leader in automotive manufacturing and R&D, the culture of innovation is thriving.

Michigan: A Manufacturing and R&D Powerhouse

Michigan ranks number one in automotive manufacturing, a key adopter of additive manufacturing technologies, and number four in total manufacturing jobs of any type. The Great Lakes State is also a national leader in cutting-edge research and development, where key industry players from around the world have facilities to remain at the forefront of innovation. Michigan ranks second in the nation in research and development spending and leads the nation in automotive-related R&D. 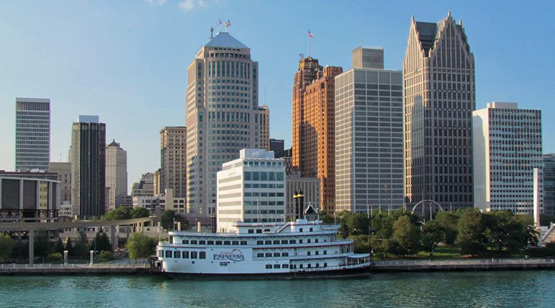 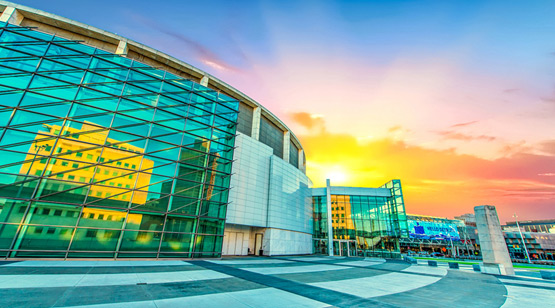 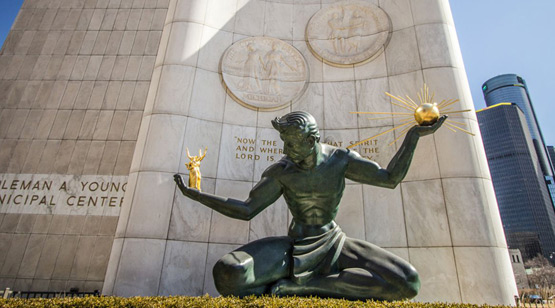